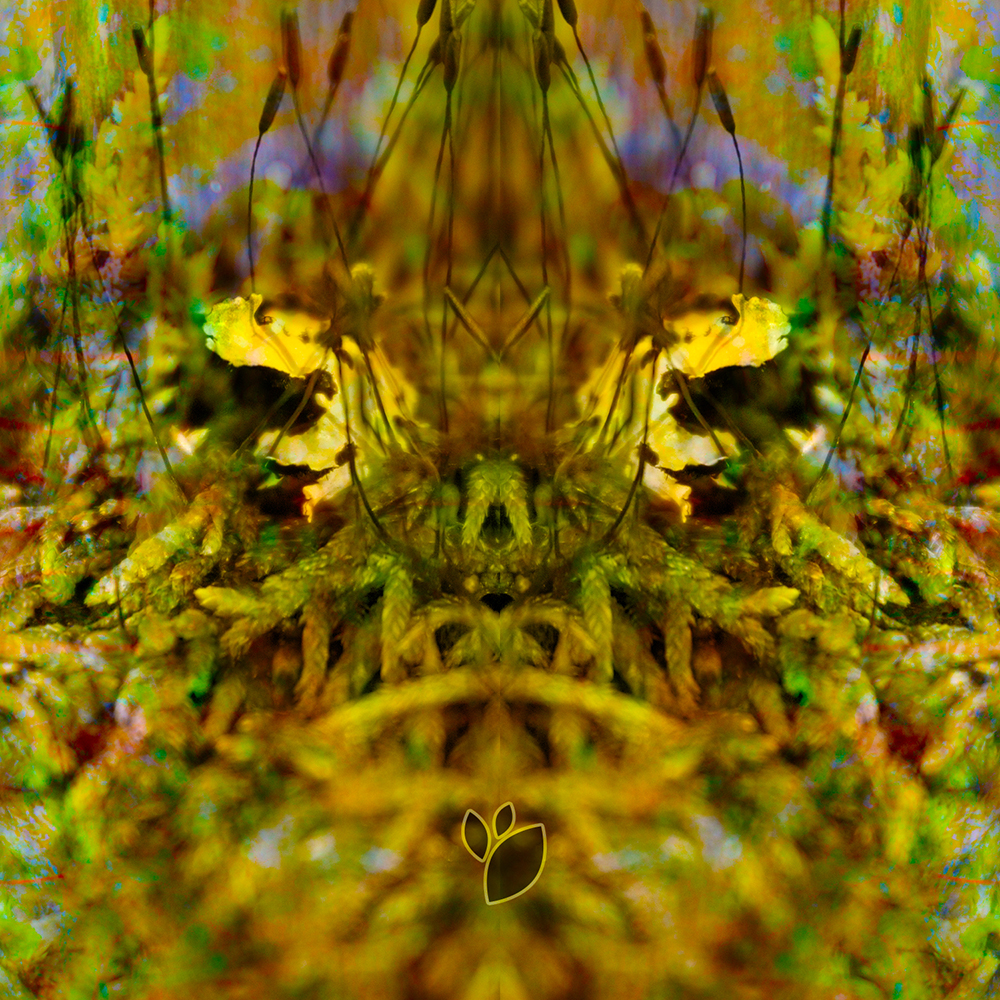 Metaphysical, Tryptamine‘s second release plays with notions of time, space, possibility, cause, and effect.  Fusing sounds to relate the empirical with the conceptual, this album is a rare phenomena of sound and substance.  With hints of pop sensibility, the production/instrumentalist duo of Tristin Morin (aka Futurebum) and Charles F. Moreland III concocts a compound integrally uncommon but effortlessly accessible to the listener. 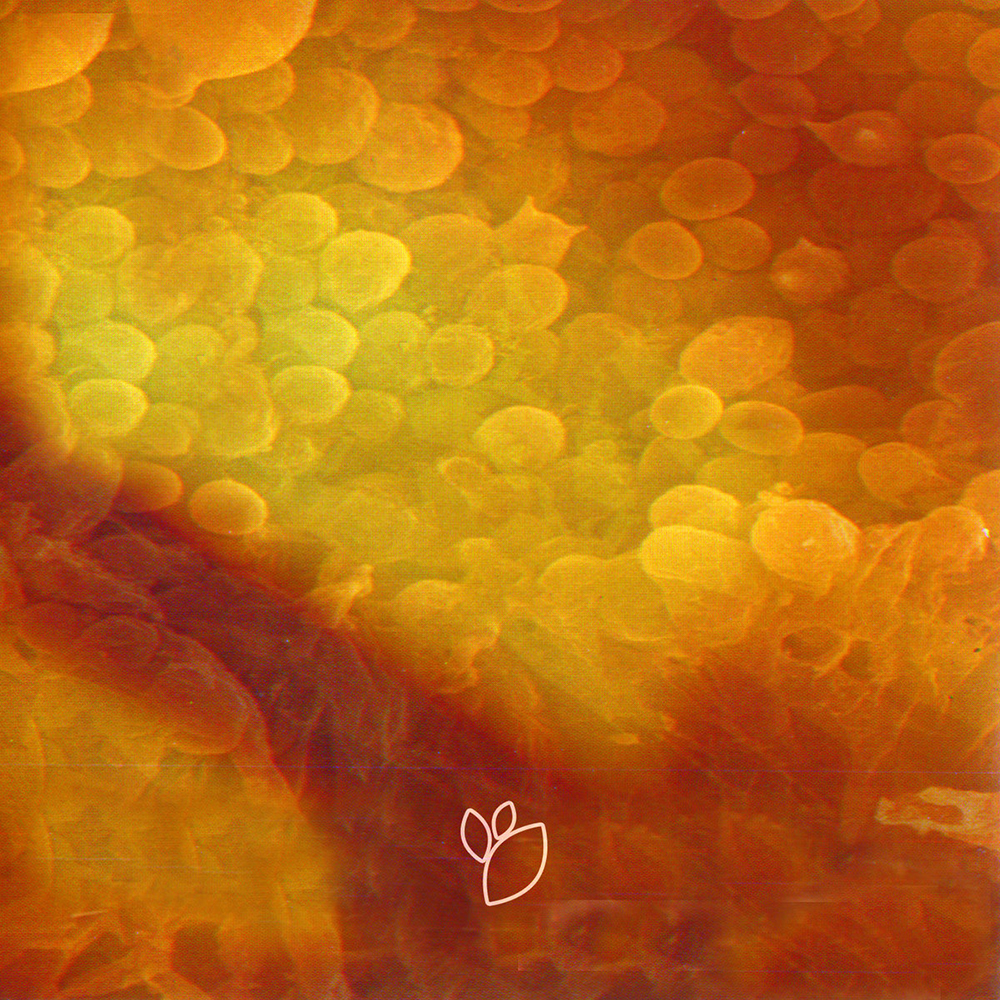 Ergoline Transit, Tryptamine‘s debut release is a journey through the mind and psychoactive properties of sound.    Pieced together from a vast array of recording sessions and guest musicians, this release is an experience in the dynamic nature of the infinite universe.  With this offering being almost impossible to classify into a single genre, the experimental production/instrumentalist duo of Tristin Morin (aka Futurebum) and Charles F. Moreland III coils through beats, drones, & life.  Guitars, synthesizers, horns, & vinyl scratches overlie avant-garde ventures into edm branches such as jungle, trip-hop, and house music in this genuinely unique collection of music. 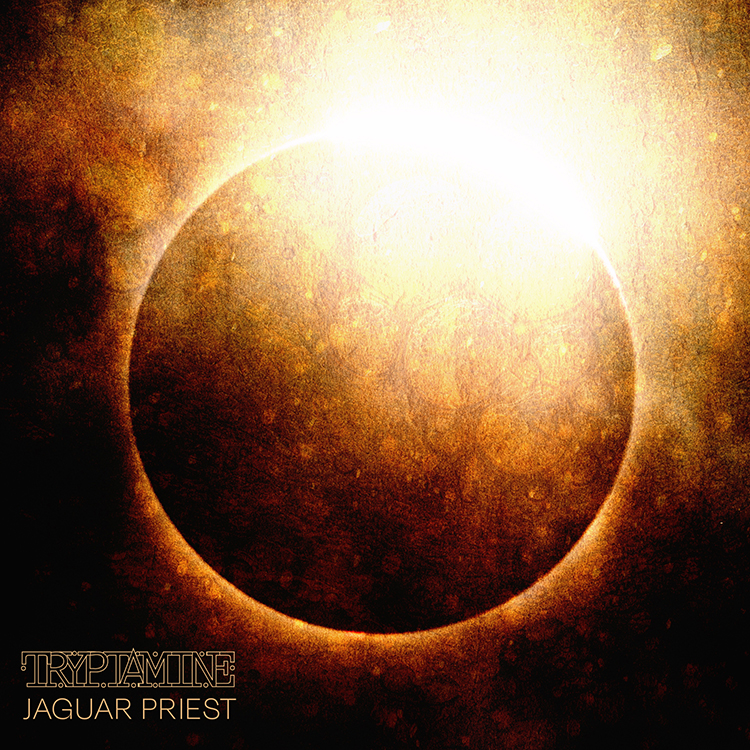 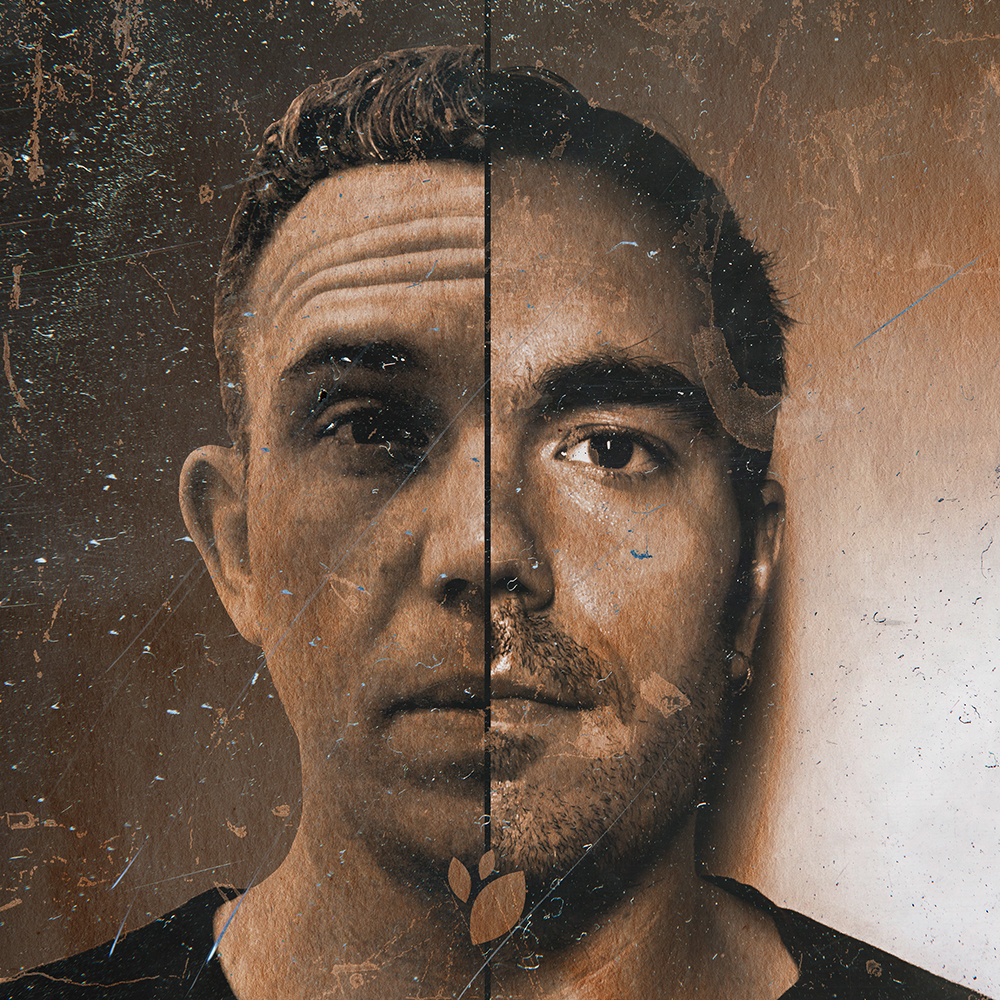 Marking their fourth release under Tryptamine, Charles F. Moreland III and Tristin Morin aka Futurebum have planted into the earth their most introspective works yet. Imbedded in these melancholic directives is the celebration of life in the face of uncertainty. Perhaps fitting as we all collectively sit on the perimeter of 2020. 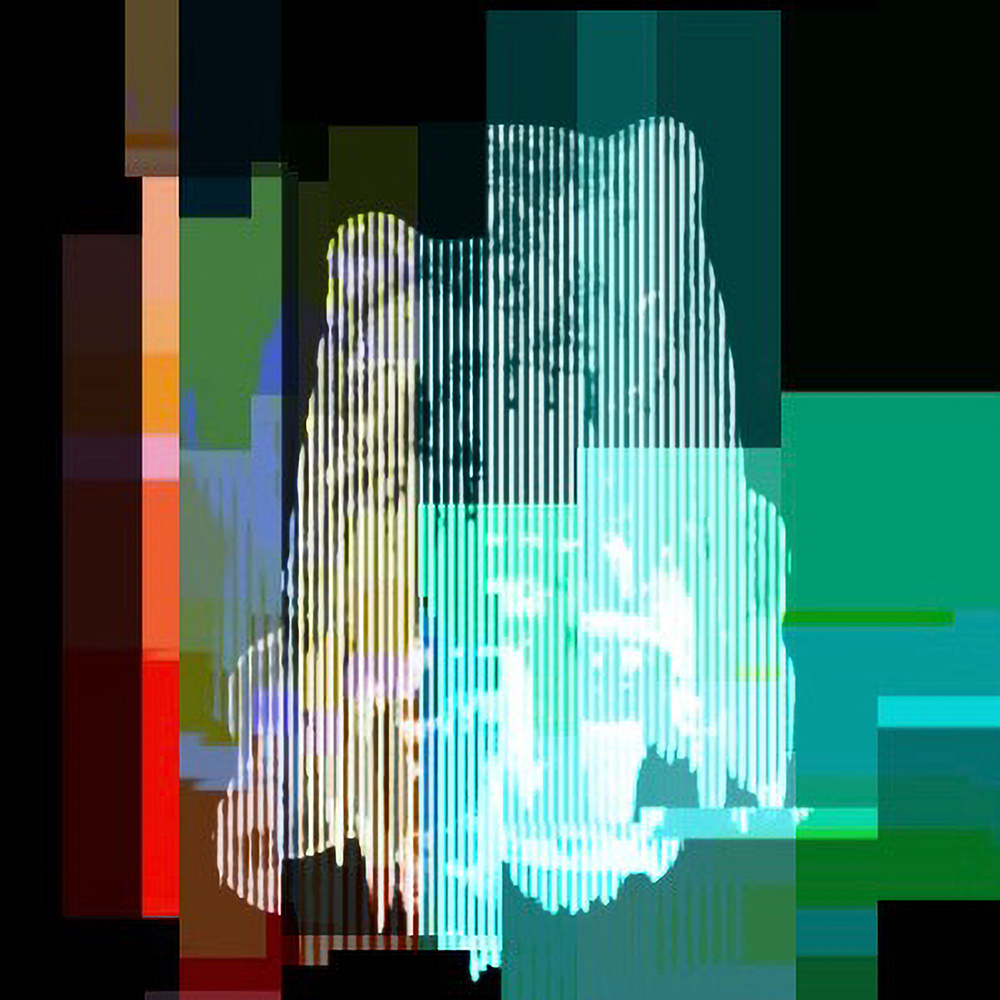 Collection of remixes my some of our producer friends