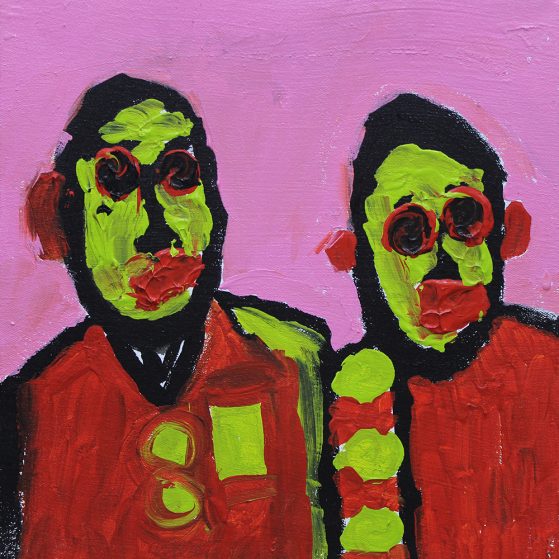 Nearly a decade out from their previous full length release, the psychotropic soothsayer duo of IDM, Tryptamine, have re-emerged with their third and truly hypnotic release yet. Agent Provocateur is a drug induced militant transmission from another plain of existence altogether. Weaving an undeniable incantation via ecstatic guitar riffs and synth lines that fold seamlessly in and around relentless 808s.

This release stretches out into aggressive and dark territory, albeit staying true to the duo’s electro-psychedelic past. Along with Agent Provocateur comes the alternate reality Television broadcast company, known as WDMT. Each track on the EP will be attached to a different episode/ transmission from WDMT, set to de-program and indoctrinate it’s listeners via Youtube.