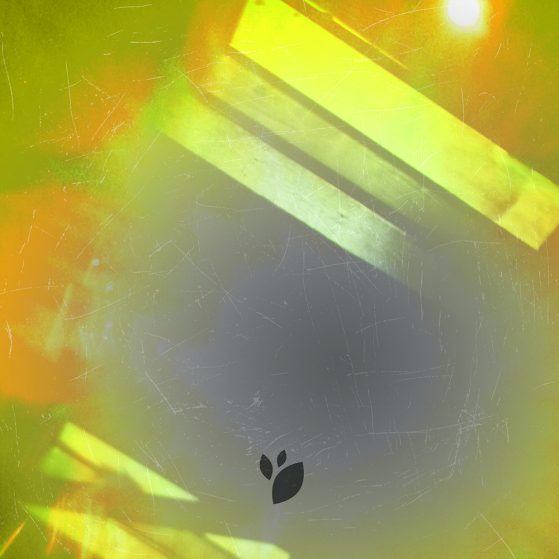 When Moreland began writing what would then become “Morphology” (his debut release), he realized that it was on a different wavelength than any of his previous projects or productions. It marked a long stretch where Moreland isolated himself in the rolling hills of a rural Kentucky cabin and began writing, recording, and manipulating audio while exploring various influences and processes. The resulting tracks came out drenched in Appalachian Psychedelia, living in a space somewhere within the organic and electronic domain.   Crickets transfuse into glitching saxophones, meshing with deformed live breakbeats & sweeping upright bass, all reverberating into pads as pure as the mountain wind; and we are only describing the intro track.