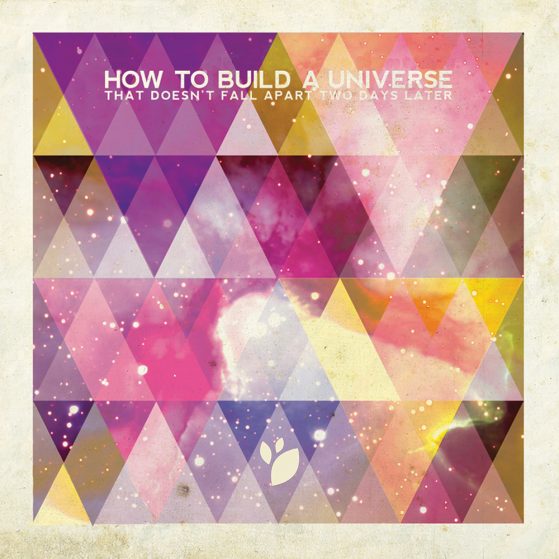 How To Build A Universe

“How To Build A Universe That Doesn’t Fall Apart Two Days Later”, Moreland’s second release, takes his production style & drops it into a celestial landscape of a Phillip K Dick sci-fi novela in audio form. Just as space & time are only ideas for our psyche to build upon, this live electronic manifestation reminds the audience of Moreland’s ability to seamlessly ease in and out of genres. Featuring Tom Hilton and Patrick Scalambrino, former band members when he produced and performed with EP3 (Eight Planets Past Pluto), this album features live drums, bass, & guitar right along side the super-synthed out production.